Australia: Should property developers and real estate agents be allowed to hold office on local councils? 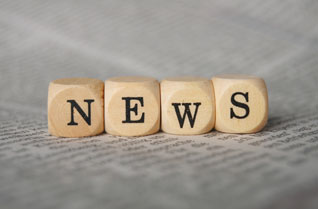 The scandal over former Auburn deputy mayor Salim Mehajer kicked started a reform agenda to try and limit the influence of property developers in council. But the Labor Shadow Minister for Local Government Peter Primrose says the Government's reforms don't go far enough. He's now tabled a bill into Parliament. The Local Government Amendment (Disqualification from Civic Office) Bill 2017 disqualifies property developers and real estate agents from holding the office of councillor or mayor of a local council or, in the case of a county council, the office of chairperson or member. Wendy Harmer talks to Peter Primrose about the proposal, and also Professor Roberta Ryan who's the Director of the Institute for Public Policy and Governance at the University of Technology Sydney. Read more on: www.abc.net.au