Canada: CIBC could endure a Canadian housing crash of up to 30% 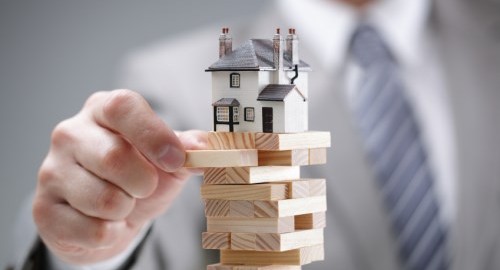 The Canadian Imperial Bank of Commerce would suffer less than $100 million in mortgage losses even in a hypothetical 30-per-cent decline in the country’s home prices as well as an 11-per-cent upward spike in unemployment, officials said. Read more on: www.canadianrealestatemagazine.ca

Source : Canada: CIBC could endure a Canadian housing crash of up to 30%